Musical Memoirs: "Elena Gilliams has a rich tone enhanced by a range that can soar on tunes like All In Love Is Fair, composed by Stevie Wonder. Elena offers a powerful performance on this challenging song. In the same breath, she can gently caress a lyric like Michael Le Van's composition, "Then Another Turns" with words by Bill Montemer. Elena tenderly uses her alto range to deliver Michael's original composition. [...] She shows her strength in the swing department on "Misty" with David Enos pumping his bass in a brisk walk. Michael Le Van takes a bright piano solo during this familiar Erroll Garner song. Le Van has a deft touch on the keys, shining in the spotlight, but sensitive and considerate as an accompanist. He and Elena Gilliam have a musical magic between them that is happily capture on this recording. They fit together naturally, like butter and bread."
Review of Elena Gilliam & Michael Le Van's "Then Another Turns" (Shade of Blue Records)
View article
Aug 7, 2019


Scott Yanow, jazz journalist/historian, (writes for Down Beat, Jazz Times, Jazziz, LA Jazz Scene Magazines): "Elena Gilliam has long been a Los Angeles-area legend, a powerful and very expressive yet subtle jazz singer. She has performed for many years at local clubs and, although her fame has not stretched much beyond Southern California, she is well worth discovering.
On Then Another Turns, her first recording in a decade, Elena Gilliam is joined by the sensitive and swinging pianist Michael Le Van (whose trio is sometimes reminiscent of that of Bill Evans), either David Enos or Bruce Lett on bass, Paul Kreibich or John Ferraro on drums, and occasionally trumpeter Tony Guerrero and tenor-saxophonist David Moody.
The set begins with "Then Another Turns" which was composed by Le Van with lyrics by the late Bill Montemer. Ms. Gilliam builds up her vocal slowly before displaying quite a bit of power at the performance's conclusion. Next is a medium-tempo version of "Misty" that really cooks, has fine piano and bass solos, and a closing shouting vocal that one could imagine Ernestine Anderson singing. Stevie Wonder's "All in Love Is Fair" is given a slow version that climaxes with an impressive final note that rings out endlessly.
Every selection on this CD is enjoyable including an uptempo "Softly As In A Morning Sunrise" which gives the instrumentalists including the two horn players an opportunity to stretch out, the lowdown "Backwater Blues" (during which Ms. Gilliam really preaching the blues), and a duet with Le Van on "My Romance." The memorable outing concludes with an uptempo "Cheek To Cheek" (highlighted by some fine scat-singing), a forceful and hard-driving "Get Out Of Town", and a quietly dramatic "I'll Be Seeing You".
Elena Gilliam deserves to be much better known. On Then Another Turns, she has made her definitive statement."
December, 23, 2019


Rave Magazine described Michael as both riveting and startling in one musical venue, saying that, "Michael Le Van seemed unimposing until he started to play. And, with just a handful of notes, he transformed the room. It was as if someone had flipped a switch, completely changing the ambience into a memorable evening." 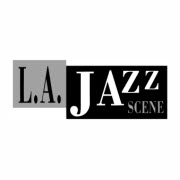 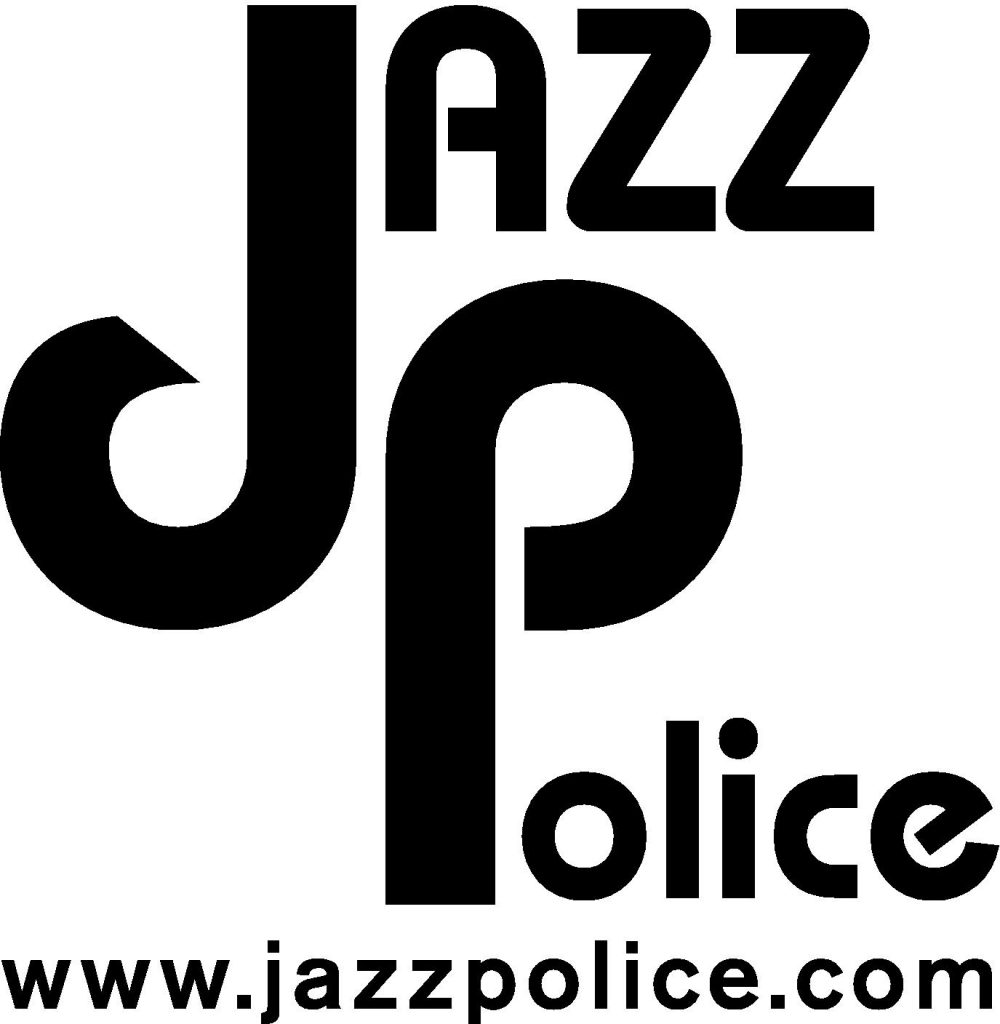 LEARN ABOUT LATEST ALBUM RELEASE "A DIFFERENT SHADE OF BLUE"
wo